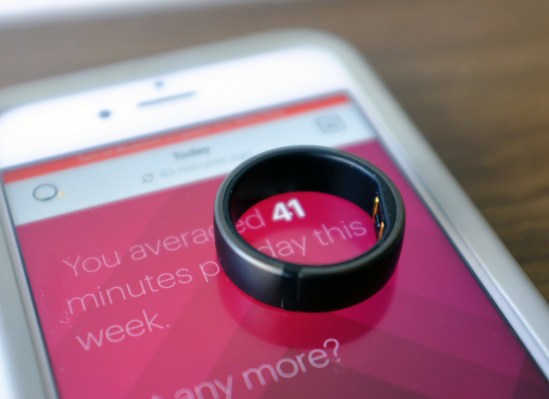 Initially launched as iOS-only, the Ring is taking baby steps toward working with the world’s most popular mobile operating system. It’s launching first as part of an open beta with, “a more comprehensive feature set” coming by middle of the year. But adventurous users can download the app from the Google Play Store right now.

The fitness tracking ring now works with Alexa, as well. Users can ask Amazon’s smart assistant to sync data and check their heart rate. More metrics are on the way by year’s end, in an attempt to save having to look at a phone screen every time, I suppose. After all, Motiv doesn’t seem likely to cram a tiny screen into the ring any time soon.

Speaking of Amazon, the Ring is now on sale through the online retail giant. Motiv will also be selling the ring at b8ta stores, for those who went to see it in person before dropping $200.