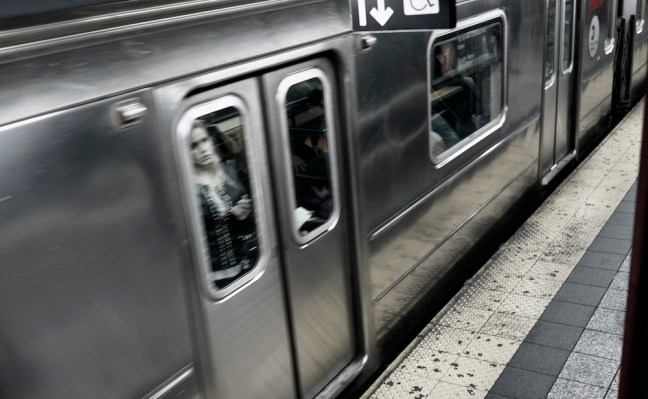 While the Pigeon app is already live on the Apple App store, it currently requires an invite code to access, so I wasn’t able to try it out myself.

However, the Pigeon website describes it as a way for users save their favorite routes, then get recommendations on which route to take on a given day based on delays and crowds reported by other users. It’s almost like a transit-oriented version of Google-owned navigation app Waze.

“After years of living in New York City and commuting on the subway, the Pigeon team knows first-hand that public transit can be frustratingly unpredictable,” the website says. “So when we started this project, we decided to create a product that lets subway riders help each other avoid delays, crowds, and incidents that make can make commuting so stressful.” 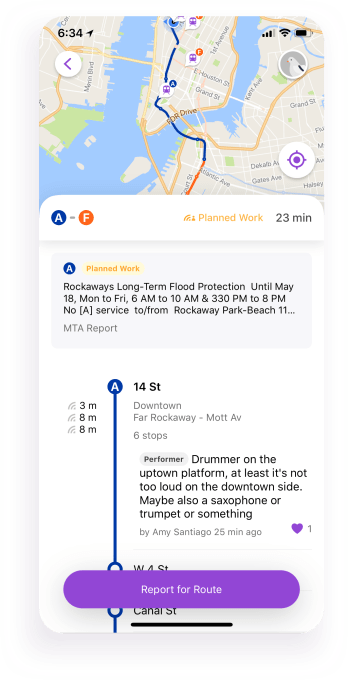 As a New Yorker myself, I mostly rely on Google Maps for subway navigation — it does a reasonably good job of including arrival times and information about delays provided by the MTA, but there’s definitely room for more up-to-date and accurate data. Plus, I usually don’t check the app on my normal commute, which can mean I end up late to important meetings, or missing them entirely, due to an unexpected delay.

Startups like Transit (backed by Accel Partners) and Moovit (backed by Sequoia and Intel Capital) are also trying to offer better navigation for public transit commuters.

When asked about the app, a Google spokesperson sent us the following statement:

One of the many projects that we’re working on within Area 120 is Pigeon, an iOS app that helps New York City subway goers find the best route with live alerts from other riders. Like other projects within Area 120, it’s a very early experiment so there aren’t many details to share right now.