There are plenty of choices out there if you want to learn a new language, but if you’re in Europe, chances are you’ve given Babbel a shot. The app, which started back in 2007 on the web, is celebrating its 10th birthday by expanding to the U.S. — a unique country that has proven a unique challenge for the company and its model.

We chatted with Babbel’s Chief Strategy Officer and co-founder, Thomas Holl, at the company’s headquarters in Berlin. The success of the company was evident in the lively, populous workplace.

But although the app is the top-grossing language learning app in the world, it’s more than possible that many of our readers haven’t encountered it, since it started in Europe and until very recently has stayed there. 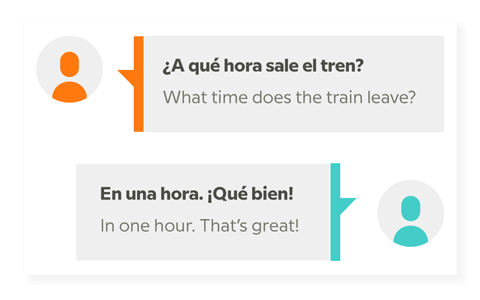 It differs from other popular platforms like Duolingo, Holl explained, by focusing on real-world settings like introductions and restaurant interactions.

“I think it’s very practical, and that’s probably the difference to many other solutions out there that have a rather structural approach — we’re always focused on language that you can actually use in real life.”

There’s also something unique about each pair of languages — that is to say, a Mandarin speaker has different challenges learning French than a Spanish speaker. So lessons and progression are specific to each pairing, not just copy-pasted and translated. Babbel touts this as a reason why people learn faster on its platform. (People may feel they need to get their money’s worth as well – it’s a subscription service.)

Expanding to the U.S. has been the company’s main ambition over the last year, but the U.S. is very unlike the tangle of closely-related, multilingual states on that side of the pond. Few people are looking to improve a second or third language in order to advance their careers, Holl pointed out, with a major exception: English learners. 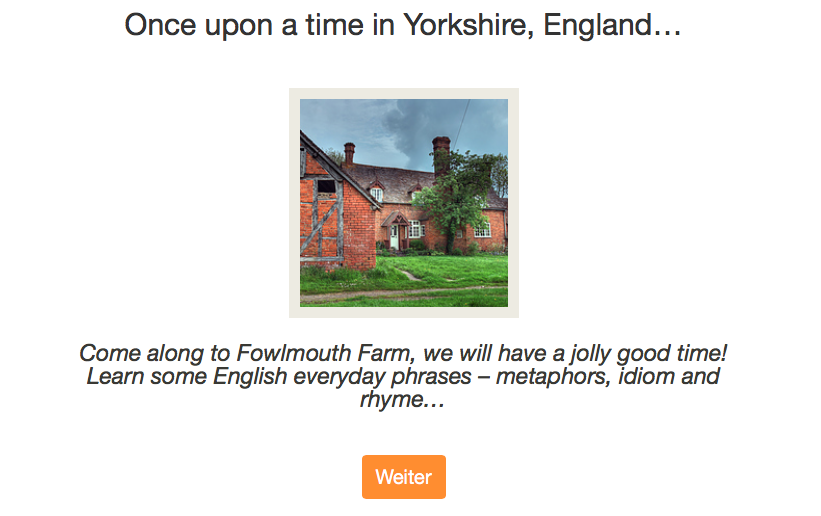 It shouldn’t surprise anyone that the most popular language to learn in the U.S. is English; we are a country of immigrants, after all, and although we have many communities that speak their native language at home, English is a necessity for getting by.

Babbel has deployed a new type of monolingual course for advanced English learners, essentially a story in English that you fill out as it goes along. The audio portion has the added difficulty of multiple English (and Scottish, and Liverpudlian) accents.

Combined with apps like Blue Canoe, which focuses on pronunciation, English learners are beginning to have a real wealth of resources online.

Source Link: Babbel founder talks language learning and the challenges of the US market