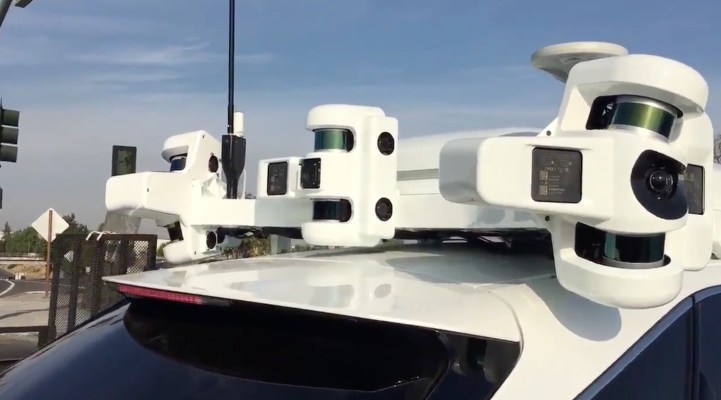 Apple seems to be ramping up its autonomous vehicle efforts, nearing doubling the number of vehicles in its fleet since January.

The company now has 45 autonomous vehicles in California registered with the DMV, according to the Financial Times. This makes Apple’s AV fleet the second largest in the state of California, outsized only by General Motors.

That said, regulatory hurdles may be rising. On Sunday night, one of Uber’s autonomous test vehicles was involved in an accident, fatally colliding with a pedestrian in Tempe Arizona.

This is the first time an AV accident has resulted in a human death, and Uber has suspended testing of its fleet in all the cities where it operates.

In the wake of this incident, regulators may take a more measured approach to deployment.