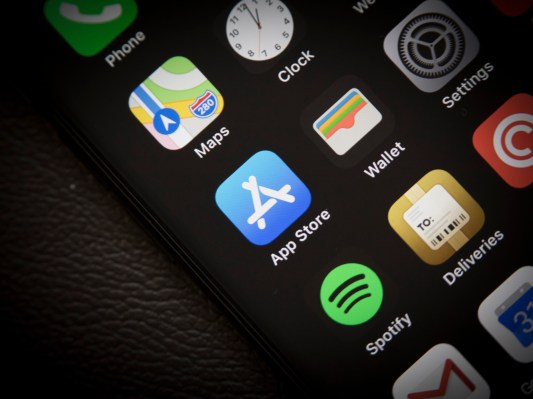 Apple’s set to up the ante with its transparency report. The same day it dropped the latest version of the twice-yearly document, the company committed to including in future updates government takedown requests for the App Store. The report covering July 1 through December 31 of this year, which is due out in 2019, should be the first to detail that information.

The information should prove a valuable insight into both Apple’s activities and the asks of governments around the world. Future reports will detail the specific government that issued the request, along with whether or not the company ultimately complied.

No word yet on whether the company will detail the specific apps. That would certainly prove even more informative, as far as the motivation behind said request. In the Government and Private Party Requests portion of this most recent document, Apple briefly notes that it, “will report on Government requests to take down Apps from the App Store in instances related to alleged violations of legal and/or policy provisions.”

For this report, the company notes broader government requests, saying it received in excess of 16,000 national security requests, marking a 20 percent increase during the same time frame a year prior. As Reuters notes, the company is hardly alone on this one — both Facebook and Google have been hit with a substantial increase in requests.

As governments around the world take increasing interest in the tech world, that number seems likely to increase further.