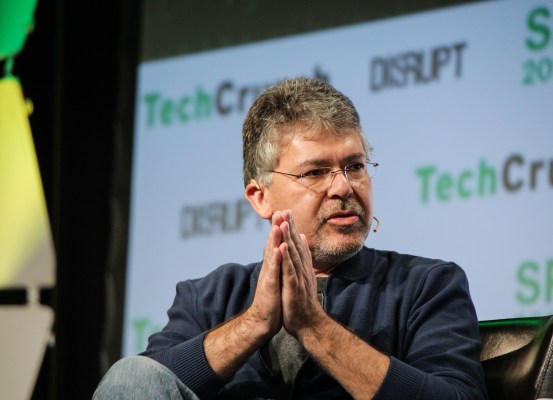 Apple has just poached one of Google’s top AI executives in a move likely to have far-reaching consequences.

Apple has hired John Giannandrea, previously Google’s head of AI and Search, The New York Times reports. Giannandrea will lead Apple’s “machine learning and A.I. strategy,” the Cupertino company said in a statement to the Times; he will be one of only 16 executives that report directly to CEO Tim Cook.

Just yesterday, The Information (paywalled) had reported that Giannandrea would be stepping down from his role at Google and would be replaced by 19-year Google veteran Jeff Dean. Giannandrea first joined Google in 2010 after it acquired MetaWeb, where he served as CTO. The startup sought to make search results more contextually aware through its hefty database of tagged data.

The hire is particularly important as Apple has seemed to fall far behind its rivals in the race to build smarter software powered by artificial intelligence. Siri, the digital assistant into which Apple has pumped much of its consumer-facing AI technologies, is far behind Amazon’s Alexa and Google’s Assistant in capabilities.

TechCrunch chatted with Giannandrea at our most recent Disrupt SF conference, where he spoke at length about how humans could help make computers smarter, but that we could also lend them our biases if we aren’t careful.